In emotional scenes at the Auckland Town Hall today, Pasifika communities from across the country gathered for the historic official Government apology for the Dawn Raids.

Prime Minister Jacinda Arden accompanied by Government Ministers and MPs delivered the formal apology to Pasifika communities impacted by the Dawn Raids in the 1970s.

Between 1974 and 1976 a series of rigorous immigration policies were carried out, resulting in targeted raids on the homes of Pacific families. The raids to find, convict, and deport overstayers often took place very early in the morning or late night.

Prime Minister Ardern says while the events took place almost 50 years ago, the legacy of the Dawn Raids era continues to live within Pacific communities. She expressed the sorrow, remorse and regret of the Government that the Dawn Raids and random police checks occurred and that the actions were considered appropriate.

Today I offered on behalf of the Government, a formal and unreserved apology to Pacific communities for the discriminatory implementation of immigration laws that led to the Dawn Raids. Prime Minister Jacinda Ardern

As part of the formal apology the Government will provide:

In response to the Government’s formal apology HRH Princess Mele Siu’ilikutapu Kalanivalu Fotofili from the Kingdom of Tonga, says the apology is a move in the right direction and accepted the apology. The Princess recalled the time when she was a Member of Parliament in Tonga during the 70s and the concern the Tongan Government had for their people in New Zealand during the time of the raids. “The Dawn Raids era were, in fact, racist and unjust because it was targeted towards our people and other brown coloured people at the time. The trauma and impact has been intergenerational and it has haunted my communities for years and it will be for years to come.” 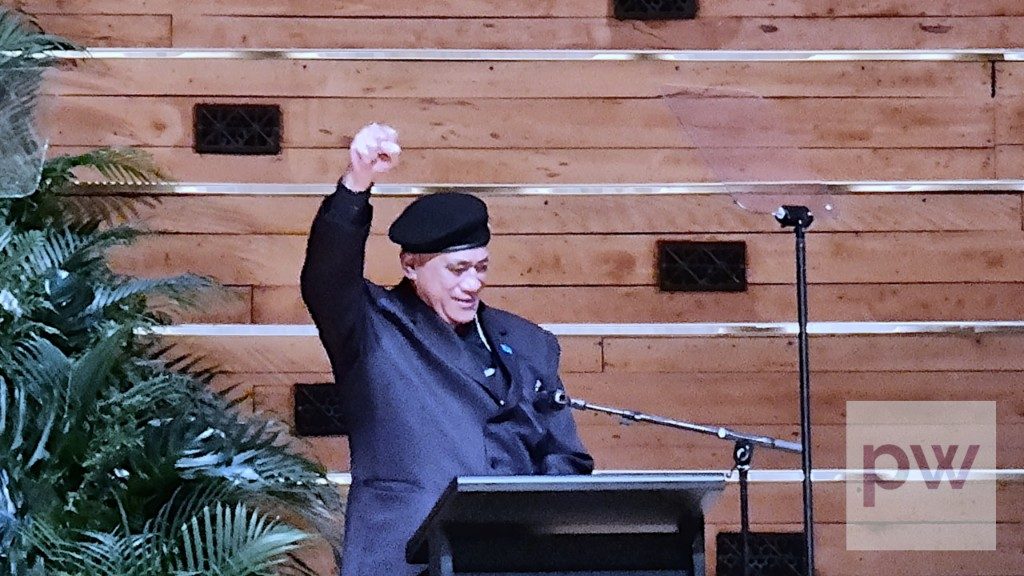 Representing the Polynesian Panthers Rev. Alec Toleafoa marked today’s apology as a very special moment for the Panthers and for the wider Pasifika community. He says 50 years on for the Panthers they continue the legacy of activism and protesting against discrimination and racism that has led them to today’s formal apology. Rev. Toleafoa says today they continue to share their stories of their experiences of the Dawn Raid era to the next generation, especially for those who have no knowledge of Dawn Raids.

As Panthers we could see and we could feel that the greatest need for our people is not petitions to the leadership, payback or loud angry protests, or even peaceful ones. We need healing, and we need it now. Polynesian Panthers Rev. Alec Toleafoa

He adds that the healing must also start for the Government. “They must examine whoever the ideas, the philosophies, and the lifestyles that informed the policies of the Dawn Raids and sanctioned the belief that it is right to treat people as brutally as they were, are not still present today.”

Minister for Pacific Peoples Aupito William Sio says it has been an emotional day for everyone involved. “There are so many different strands to this story hopefully people will reflect and learn from this.” With the Royal Commission of Abuse in State Care two week Pacific investigation completed, Aupito says there could be a similar inquiry for the Dawn Raids in the future. However he acknowledges that there is a lot more work to be done and the conversations with Pasifika communities on what happens next continues.

But for now Auptio says the first step, the Government’s formal apology, is done.

Today was about the apology, today was about helping people understand what happened.  Minister for Pacific Peoples Aupito William Sio

Pasifika Clinicians Encourage Families to Plan and Prepare for Omicron