Skip to content
Pasifika Business Podcast
Pasifika Wire
“We can’t serve if we’re not trusted.”Pelenato Sakalia
The Chief Executive Officer for the Pacific Business Trust says while it’s been a hard journey, he says it has been a worthwhile one, as he navigates the reorganisation of the operation.

Of Tokelaun and Samoan decent, Pelenato Sakalia, who has worked within economic development in the private sector and undertaken advisory work within government, was appointed interim CEO in 2019 and took on the role full time in 2020.

Pelenato says it’s back to basics for PBT and being relevant for Pasifika business and communities.

“I’ve tried to drive a simple agenda and the agenda is let’s understand the fundamentals and then let’s try and do the basics and do them well.”Pelenato Sakalia

He acknowledges the Trust has faced challenges and criticism in the past despite PBT having a strong presence within the community since its creation in 1985.

Pelenato offers his personal observation that PBT became somewhat disconnected from the Pacific communities it was set up to deliver for.

“For me the biggest challenge that we’ve had and we’ve still got a long way to go is to become relevant again.” He says several things have to happen, “firstly to be connected, second to be able to understand the underlying fundamental challenges for our people, and three is to have some really good practical programmes of assistance that can be delivered sustainably and nationwide.”

He also notes challenges for Pasifika when it comes to doing the basics in business.

“It’s the fundamentals, the administration side of things, looking after the books, servicing the legal obligations such as IRD, filing companies returns to maintain company registration.”

He adds, it’s also about letting people know what PBT is about.

“Some people expect that PBT is a bank, that we’re a financial institution. We are not a bank, we don’t hand out money. That’s not what our job is.

PBT at some period in its time in its history used to do a loans facility scheme, but that was a long time ago.”

However, he says PBT is committed to serve businesses facing challenges with the business basics.

“If we can achieve those fundamentals and find ways to make those as successful as we can to our people, then that to me is we are achieving a basic right, a basic foundation that you can then launch off.”Pelenato Sakalia

PBT currently receives approximately 1.5 million dollars for the purchase agreement through the Ministry of Pacific Peoples.

Listen to the summary video below: 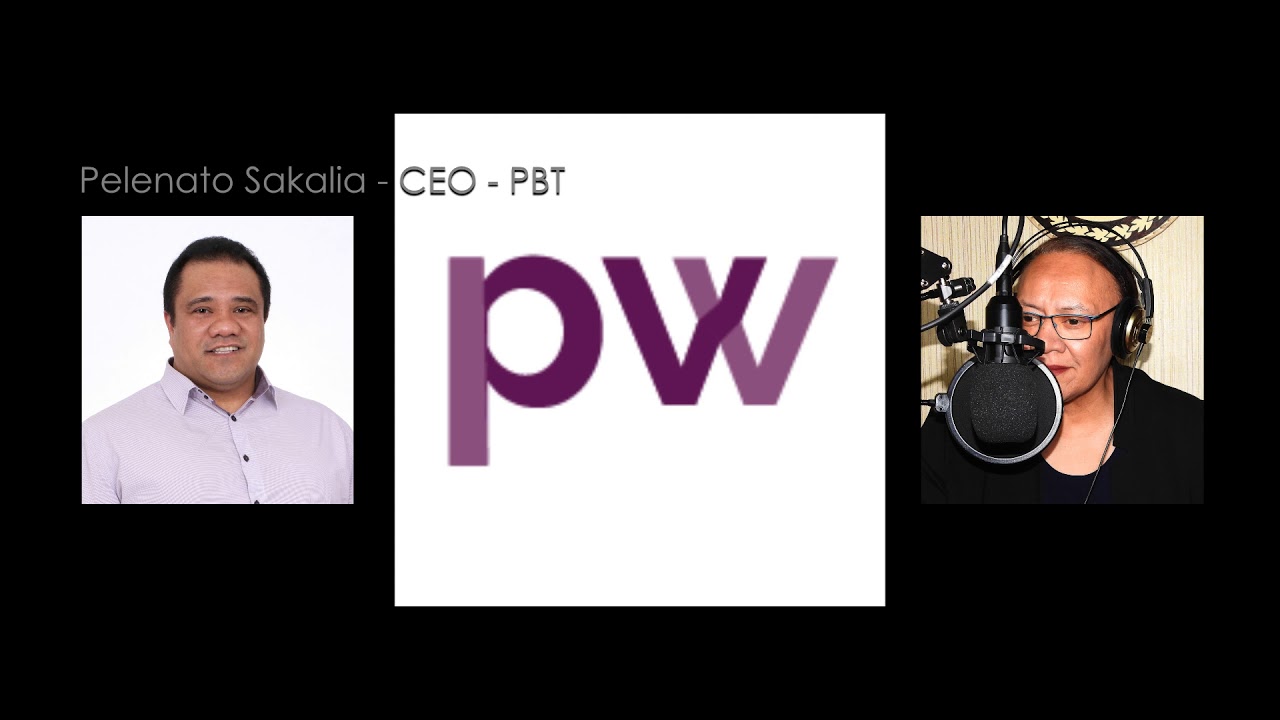 Listen to the full podcast: