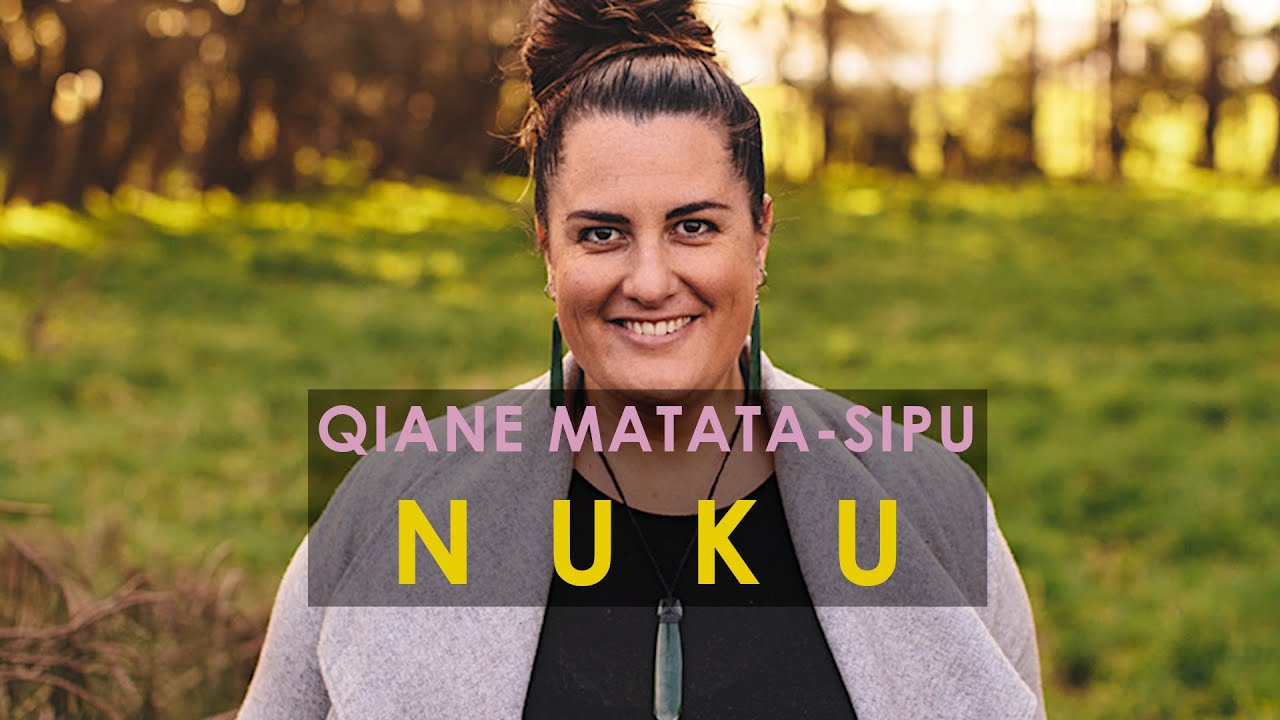 Listen to the full podcast on Spotify

Qiane Matata-Sipu is an award winning storyteller with more than 15 years working in the media sector as an editor, photographer, journalist, communications specialist, visual artist, and community advocate. So it is no surprise that Qiane created her own communications and multimedia production business Qiane+co and is the creator and founder of NUKU, a story telling platform using audio podcasts and photography, to name a few.

Qiane continues to excel in creating platforms to share and give voice to the stories of indigenous women.

With more than three thousand sales and counting since December 2021 of her publication NUKU, stories of 100 Indigenous Women, described as an influential new book celebrating the diversity, strength, knowledge, and lived experiences of wāhine, and fresh from her sold out book tour in Gisborne, Wellington, Christchurch, Hamilton, Rotorua, and Tauranga, Qiane took time out to speak with PW.

A key element for creating NUKU says Qiane is changing the narrative for future generations, including her four year old daughter. “I hope NUKU has played a part in that wider ecosystem of fostering better authentic stories that really showcase the diversity of who we are as people of the Moana”.

Qiane says while there is still a lot of work to be done in the media space for indigenous people, she has seen a significant shift in the last five years in the way media are portraying Maori and Pacific stories, what inclusion looks like at the news desk, and on television screens.

Media as we all know is often filled with negative stereotypes and deficit narratives and everything that tells us we’re not good enough and I wanted to really change that.Creator & Founder NUKU: Qiane Matata-Sipu

Of Maori heritage from the Waikato, Ngāpuhi, Ngāti Pikiao and her Cook Islands heritage from Arorangi in Rarotonga and Oneroa in Mangaia, Qiane was born and raised in South Auckland in Māngere and Ihumātao.

Continuing from the success of NUKU, her book has been longlisted for the Booksellers Aotearoa New Zealand Award for Illustrated Non-Fiction as part of the Ockham NZ Book Awards. Qiane is also a Finalist in the Culture & Arts category of the NZ Women of Influence Awards.

While Qiane is humbled by the accolades, and known for her leadership and work in the community, for Qiane it is all about service

Whanau, community, self-belief, strong work ethic, hard work, and identity and culture are a driving force for Qiane who continues to pave the way forward for Maori and Pasifika to challenge the status quo and tell their authentic story.

For anyone who is searching for inspiration to take that leap into the unknown she has this to say:

Why not? Why not do it? There are no limitations. We are powerful, we are amazing, we are enough. For so long we have been told to be something from somebody else and it’s often because we live in a society and a system that is driven by western ideology and because we can’t reach a western standard that we are not good enough. And that’s what we keep getting driven into us and actually, that’s BS. We are amazing. We can do anything.  Creator & Founder NUKU: Qiane Matata-Sipu

One thought on “Podcast: Qiane Matata-Sipu, Changing the Narrative for Indigenous Storytelling, Leadership and Taking NUKU Across the Motu”