You can listen to our interview with Ali’imuamua Sandra Alofivae on YouTube, or on Spotify 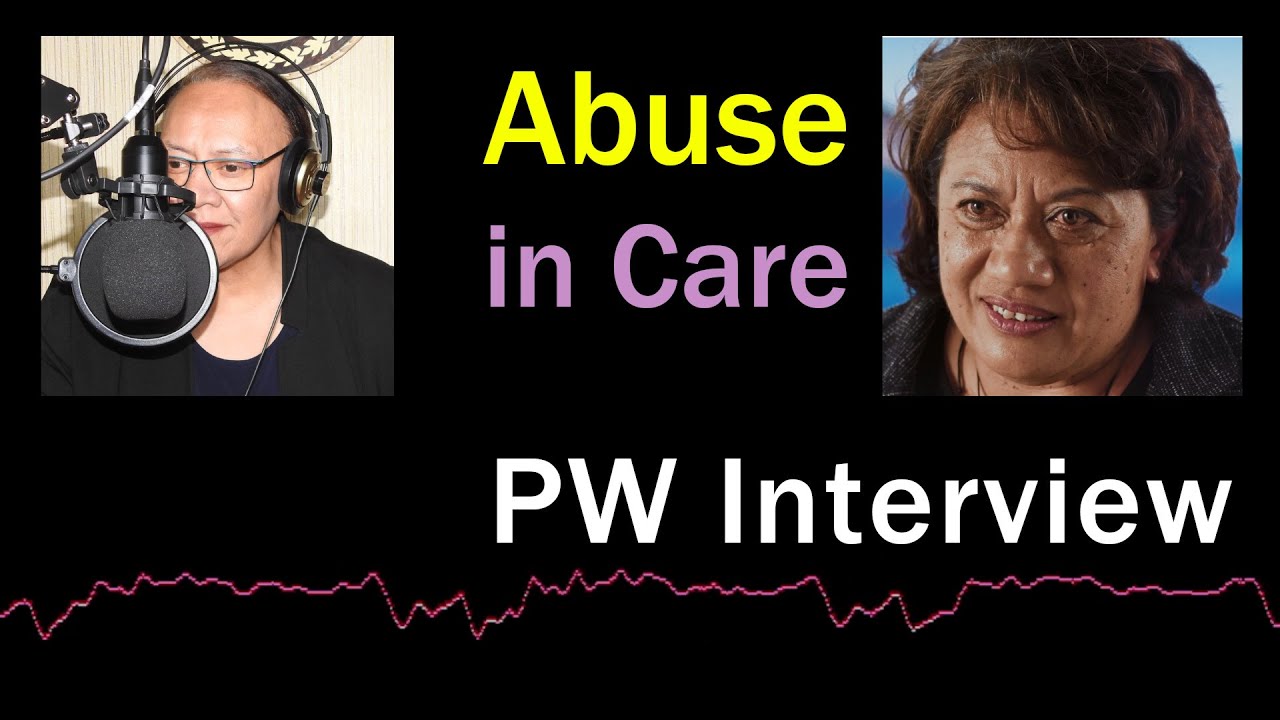 The commissioners from the Abuse in Care Royal Commission of Inquiry have paid tribute to the hundreds of survivors who came forward to share their stories and experiences of the abuse they endured while in state care and faith-based institutions.

The inquiry looked into what happened to children, young people, and vulnerable adults in state and faith-based care in Aotearoa New Zealand between the years 1950-1999. The inquiry also wanted to learn from the experiences of survivors who had been in care after 1999, to make recommendations to help stop abuse happening in the future.

In the newly released report, He Purapura Ora, he Māra Tipu – From Redress to Puretumu Torowhānui, the Royal Commission urged the Government to take urgent action to restore mana to survivors of abuse by addressing their 95 recommendations.

The report, presented in Parliament by the Government last week, is about what Aotearoa New Zealand must do to put right the deep harm done to survivors, their whānau, and communities through abuse in care. The report is about the failures of state and faith-based institutions to accept, acknowledge, and respond to the atrocities inflicted on survivors.

The report and recommendations address how Aotearoa New Zealand can immediately begin to heal our tamariki, rangatahi, and at-risk adults who have been abused in care. Māori, Pacific people, deaf and disability communities were abused in care more than other groups.

Pasifika Wire interviewed Commissioner Ali’imuamua Sandra Alofivae about the report where she acknowledged the survivors who came forward, of which there were a significant number of Pasifika survivors. “I want to pay tribute to the courage and bravery, and coming forward to share with us some of the most intimate details of their lives under really horrific circumstances. It was their contribution that was included that made this report possible.”

Ali’imuamua says there is still a lot of work to be done with our communities but feels like the time is right for the talanoa, that when we’re talking about our place as specific people here in Aotearoa, it’s about standing up and being counted and being able to really contribute to meaningful transformative change.

The Royal Commission’s interim findings confirm Māori were over-represented in abuse in care compared to other groups. Pacific people and the Deaf and disability communities are also over-represented in abuse in care statistics.
“The puretumu torowhānui system should be survivor-focused and trauma informed. It should be based on a series of te ao Māori, Pacific and human rights principles, values, and concepts. It should co-ordinate the work of various agencies and provide a range of services to survivors and their whānau. It must be designed and delivered in partnership with Māori, through the creation of a Māori Collective. It should actively involve survivors, their whānau and supporters with the formation of a survivors collective too.”

The report also recommends the Governor-General, Prime Minister, and leaders of faith-based institutions apologise for the abuse that occurred, and the harm it caused.

Commission Chair Judge Coral Shaw says , “The Royal Commission will continue to listen to survivors to inform our inquiry. We can make further recommendations on puretumu torowhānui in our final report.
Survivors should not have to wait for a remedy for the horrors they suffered.”

The full report and recommendations can be found on the Abuse in Care Royal Commission of Inquiry website.

Pasifika Warrior Cry to COP26 Leaders: We Are Not Drowning we are Fighting