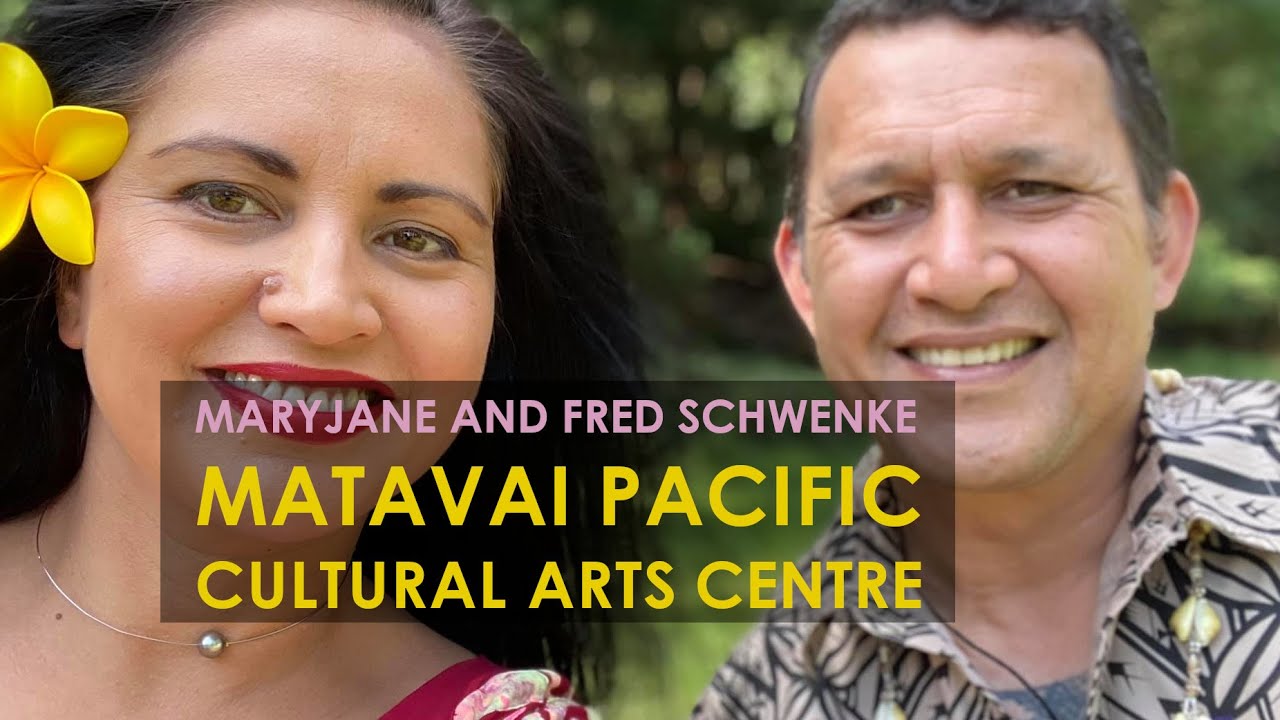 Or listen to the full podcast on Spotify:

Co-founder and director of  Matavai Pacific Cultural Arts centre based in Sydney Australia says while 2020 has been a challenging and at times exhausting year it has provided some memorable and rewarding experiences amid a  global pandemic. Maryjane McKibbin-Schwenke reflects on the impact of COVID-19.

Maryjane says while it was tough times, it gave them a chance to step back and reassess what was important and the purpose of creating Matavai. “At the heart of our culture, especially for Samoa, is Aiga. It’s family, it’s faith in God, it’s all these things, the way we were nurtured as kids, for myself everything I was ever taught kicked in right at that time when things were just pressured.” She says at the beginning of February their centre was a hive of activity, bustling with kids, the community, they had even opened a cafe. Maryjane says it was a great time but virtually overnight the whole world just changed.

“We had to pack up but we still had rent and overheads to pay. We still have a community to inspire and help, so we tried to figure out a way that we could still operate and pay the bills and at the same time and have enough left in our tank to look after our kids and our families, but also continue to connect with our community, just to remind them Are you ok? Is everything alright? Is there anything that we can do?”

The mother of three says when they reopened in August it was a sobering time coming back out of COVID. She noticed some of the children had lost interest in performing, they thought ‘what is the point of learning all of this cos we don’t even know what’s going to happen tomorrow, you know, let’s just do TikTok cos that’s the cool thing to do and everybody’s doing it.’

“And that’s what we were dealing with after the lockdown come August/September when we opened up again. We just had a bunch of students who I think were forced to be at the center. So whole mindsets, all the hard work, not just financially but mentally, emotionally and spiritually. We had to start from scratch when we came face to face with the kids.”

So we kept persevering trying to convince them that culture is important, it will always be important.Maryjane McKibbin-Schwenke

The perseverance paid off, creating a first with their virtual online concert to showcase the performances their students learned in 2020. Maryjane says the experience also doubled as a positive outlet for the children getting out in a different environment. Filming took place over three weeks in different parts of Sydney and the performers were able to get out dancing and singing their Pasifika songs amongst nature.

Maryjane says the showcase entitled Warrior Within In Us gave people a chance from around the world to purchase tickets online to view the performance. She says it’s been a humbling experience. “We’ve got families watching from America and posting about it and they are seeing what their nieces and nephews are doing on this side of the world. Matavai is not a perfect performance but there’s certainly a lot of love and intent and purpose in each and every person that’s dancing and the way it was put together.”

For the first time this year, Matavai offered online classes at their center. Maryjane says they have been pleasantly surprised to see the interest from around the world. She talked about a man from Iraq who is learning about the Siva Afi (fire dance). Families who have children that are home schooled have included Matavai courses as part of their curriculum. “We have women my age that I’ve connected with and we’ve become friends, I’ve met so many people that are going through so many things and we’ve connected through culture.

So not only are we connecting with our own students right here in our realm, we’re also sharing the spirit of Matavai around the world.Maryjane McKibbin-Schwenke

Despite the world being on high alert with many countries still in lockdown, Maryjane knows just how lucky they are living in this part of the world and what it means to be able to have a center like Matavai and perform and showcase the Pasifika culture to the world.

“Our culture has survived for more than three and a half thousand years. There’s a connection you will gain from knowing who you are through culture that you can’t get anywhere else, you have to know this you have to learn this because one day it will be a saving grace for you, just like it has been a saving grace for me, my husband and my family and multiple people.”

Some of the songs have become like anthems for us they’ve empowered us during COVID-19.Maryjane McKibbin-Schwenke

Matavai Pacific Cultural Arts centre was established in 2013 by Fred and Maryjane Schwenke.