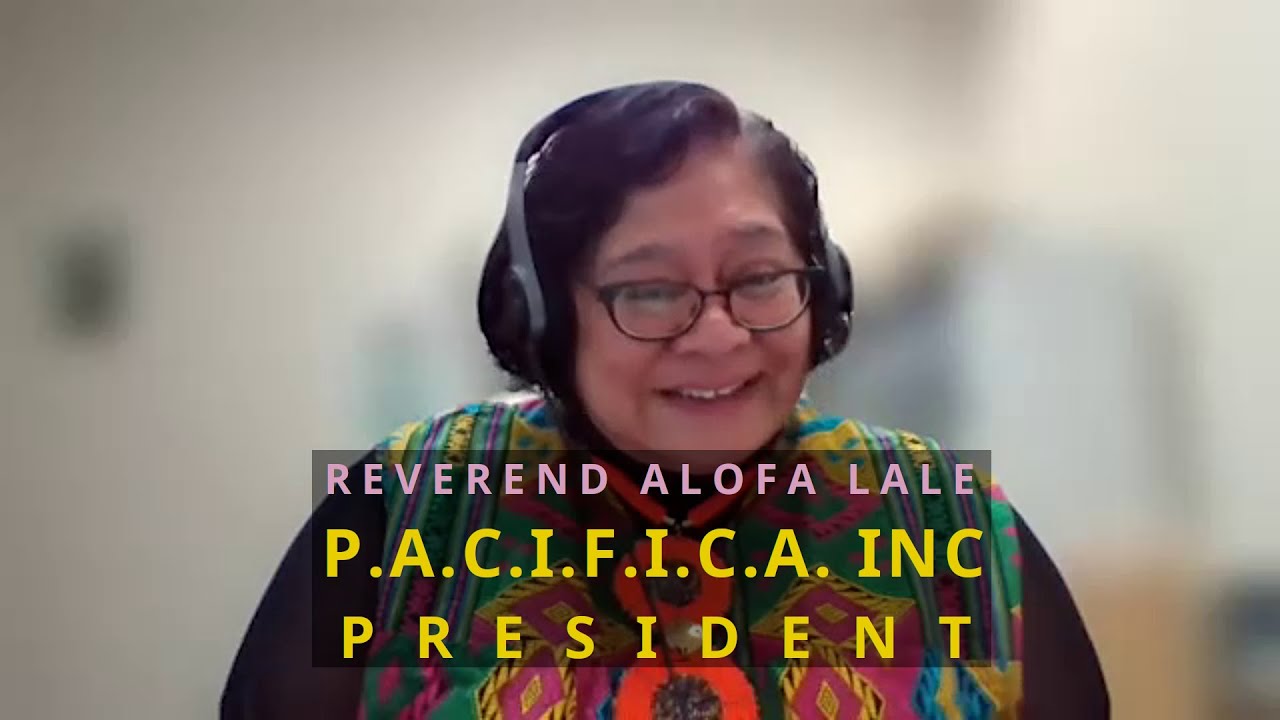 The largest Pasifika women’s non-government organisation (NGO) in New Zealand has gone from local, national to global recognition receiving special consultative status to the United Nations Economic and Social Council. P.A.C.I.F.I.C.A Inc (Pacific Allied (Women’s) Council Inspires Faith In Ideals Concerning All) received the news in late September that they, alongside 57 other organisations out of 80 from across the world, were granted the new status.

The UN Economic and Social Council (ECOSOC) was established in 1945. ECOSOC is described as having a spotlight on global issues and plays a leading role in identifying emerging challenges, promoting innovation, and achieving a balanced integration of the UNs three pillars of sustainable development; economic, social, and environmental. ECOSOC facilitates dialogues among policymakers, parliamentarians, academics, foundations, businesses, youth, and thousands of NGOs.

Alongside P.A.C.I.F.I.C.A, Māori Women’s Welfare League Incorporated and Safe Communities Foundation are the only groups from New Zealand granted the status in 2021. They join a host of organisations from countries including Norway, United States, Israel, Australia, Korea, and Canada.

As a Pacific woman to go under the umbrella of a Pacific organisation that represents Pacific women, about 300 Pacific women across the country here in New Zealand, it’s just going to give us so much more freedom to voice our concerns and our issues and even perhaps celebrate anything that we feel needs celebrating.President P.A.C.I.F.I.C.A Inc Rev. Alofa Lale

For Reverend Lale, she says they are at the table and part of the conversation. “There’s a saying that I’ve heard used a lot now and it’s been used a lot with Māori issues, ‘Nothing About Us Without Us’ .” She adds, “Pacific need to be present when the discussion is around issues and concerns that relate to Pacific.

We need to be there we need to be lending our voices to it, if people in the country and New Zealand, perhaps the government or local agencies are talking about Pacific issues, how can you do that without Pacific input, without realising what it is to be Pacific, with the lens of a Pacific person? President P.A.C.I.F.I.C.A Inc Rev. Alofa Lale

Reflecting on the journey of P.A.C.I.F.I.C.A, founded back in 1976 by Eleitino Paddy Walker, Reverend Lale believes Paddy would be proud. “I think that when Paddy Walker first started the conversation of wanting to start P.A.C.I.F.I.C.A, I do believe that she knew that we would be here one day, that was why she started it, so that Pacific women could be able to come together to have a voice.”

I feel as though we are basking in the glory of what was set before, and all of that hard work is now bearing fruit and the prayers and the dreams and the vision that our  mothers’, our grandmothers’, our aunties, the women who came to this country, are now coming true.  President P.A.C.I.F.I.C.A Inc Rev. Alofa Lale

P.A.C.I.F.I.C.A has more than 20 branches across the country and Reverend Lale attributes the longevity of the organisation due to the hard work of their members and she is excited to see the new generation of P.A.C.I.F.I.C.A young women coming through and is keen to see the organisation continue to grow.  She says she is heartened to see the hard work continue of their members even while dealing with a global pandemic.

It’s just a great way to be able to empower our women to be able to share their stories to be able to lend their voices to issues that perhaps we’ve not been able to be as loud and proud as we would like to have been that this now gives us that edge that ability to be able to be around the table not under anybody else’s umbrella but now under our own.President P.A.C.I.F.I.C.A Inc Rev. Alofa Lale

With the new status in hand where to from here for P.A.C.I.F.I.C.A? Reverend Lale says, “the only way is up, up, up.”